Amazon.com At a time when too many animated films consist of anthropomorphized animals cracking sitcom one-liners and flatulence jokes, the warmth, originality, humor, and unflagging imagination of Up feel as welcome as rain in a desert. Carl Fredericksen (voice by Ed Asner) ranks among the most unlikely heroes in recent animation history. A 78- year-old curmudgeon, he enjoyed his modest life as a balloon seller because he shared it with his adventurous wife Ellie (Ellie Docter). But she died, leaving him with memories and the awareness that they never made their dream journey to Paradise Falls in South America. When well-meaning officials consign Carl to Shady Oaks Retirement Home, he rigs thousands of helium balloons to his house and floats to South America. The journey’s scarcely begun when he discovers a stowaway: Russell (Jordan Nagai), a chubby, maladroit Wilderness Explorer Scout who’s out to earn his Elderly Assistance Badge. In the tropical jungle, Carl and Russell find more than they bargained for: Charles Muntz (Christopher Plummer), a crazed explorer whose newsreels once inspired Carl and Ellie; Kevin, an exotic bird with a weakness for chocolate; and Dug (Bob Peterson), an endearingly dim golden retriever fitted with a voice box. More importantly, the travelers discover they need each other: Russell needs a (grand)father figure; Carl needs someone to enliven his life without Ellie. Together, they learn that sharing ice-cream cones and counting the passing cars can be more meaningful than feats of daring-do and distant horizons. Pete Docter (Monsters, Inc. ) and Bob Peterson direct the film with consummate skill and taste, allowing the poignant moments to unfold without dialogue to Michael Giacchnio’s vibrant score. Building on their work in The Incredibles and Ratatouille, the Pixar crew offers nuanced animation of the stylized characters. Even by Pixar’s elevated standards, Up is an exceptional film that will appeal of audiences of all ages. Rated PG for some peril and action. –Charles SolomonStills from Up (Click for larger image) Product Description From the revolutionary minds of Pixar Animation Studios and the acclaimed director of MONSTERS, INC. comes a hilariously uplifting adventure where the sky is no longer the limit. Carl Fredricksen, a retired balloon salesman, is part rascal, part dreamer who is ready for his last chance at high-flying excitement. Tying thousands of balloons to his house, Carl sets off to the lost world of his childhood dreams. Unbeknownst to Carl, Russell, an overeager 8-year-old Wilderness Explorer who has never ventured beyond his backyard, is in the wrong place at the wrong time — Carl’s front porch! The world’s most unlikely duo reach new heights and meet fantastic friends like Dug, a dog with a special collar that allows him to speak, and Kevin, a rare 13-foot tall flightless bird. Stuck together in the wilds of the jungle, Carl realizes that sometimes life’s biggest adventures aren’t the ones you set out looking for. Including the hilarious short film “Dug’s Special Mission,” UP reaches new heights on Blu-ray(TM) and DVD. “You will want to see it again and again,” raves Christopher Kelly of the Fort Worth Star-Telegram. It’s adventure that will send your spirits soaring! Set Contains: The eagerly awaited Blu-ray of Pixar’s hit Up comes loaded with extras, including two animated shorts: Peter Sohn’s “Partly Cloudy,” which screened with the feature in its theatrical release, and a new film, “Dug’s Special Mission.” Directed by Ronnie Del Carmen, “Special Mission” reveals how Dug, the dim but lovable golden retriever, met Carl and Russell. “Adventure Is Out There” documents the research trip a key group of artists took to the Tapuis in South America and includes not only footage of the precipitous ascent of the mountain, but watercolor sketches the artists did there. Alternate versions of key moments in the film show how these scenes changed 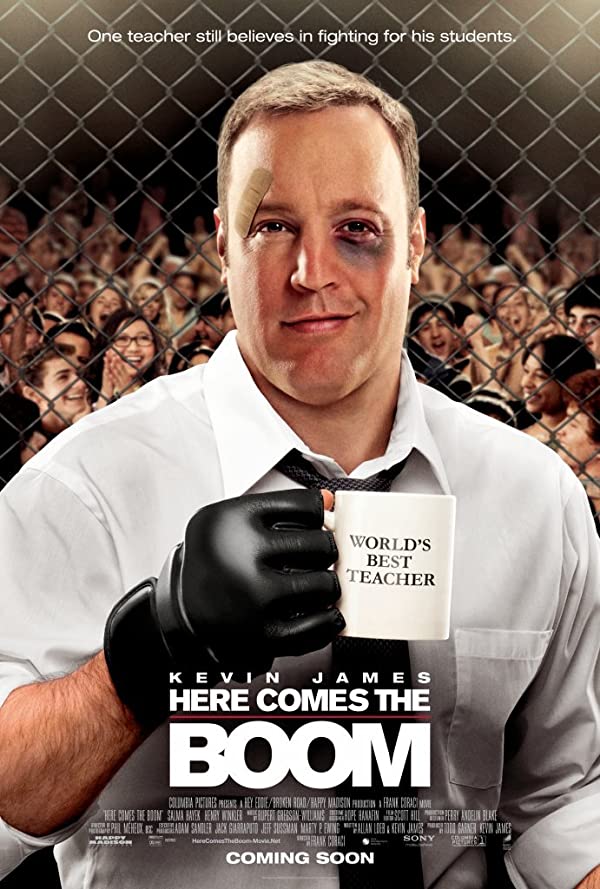 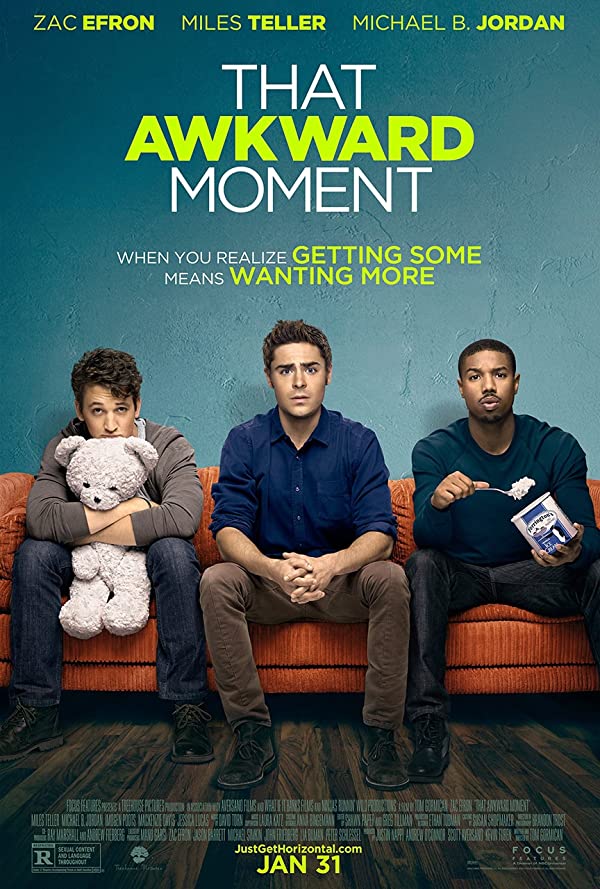 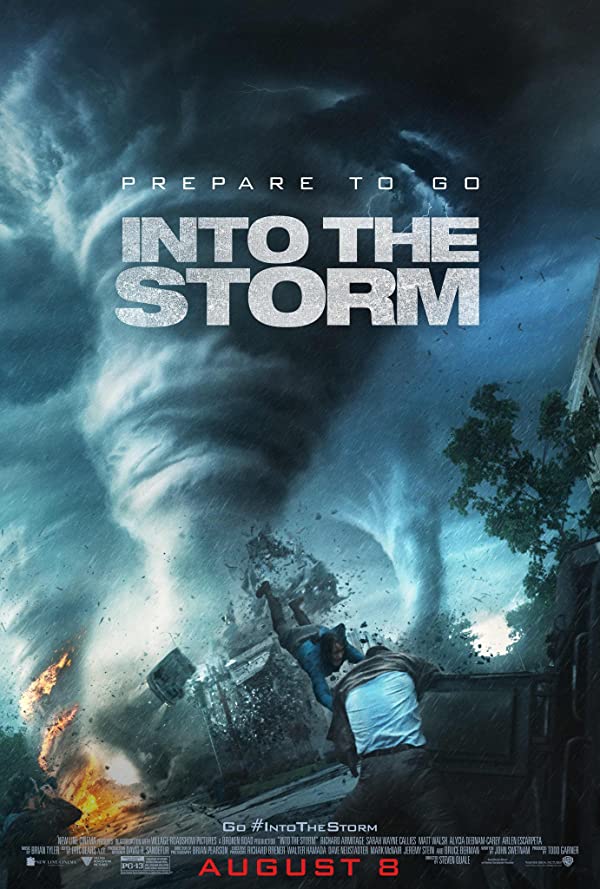 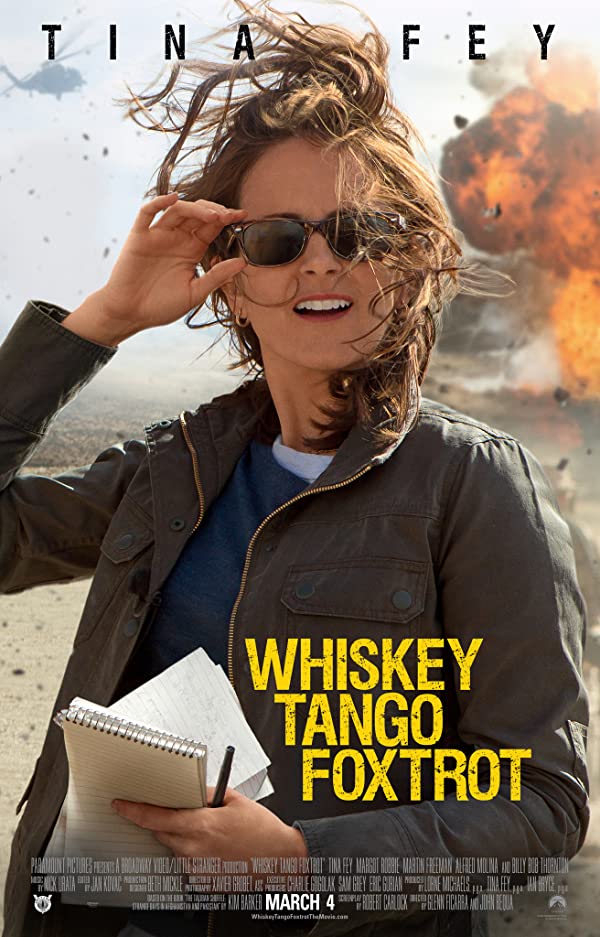